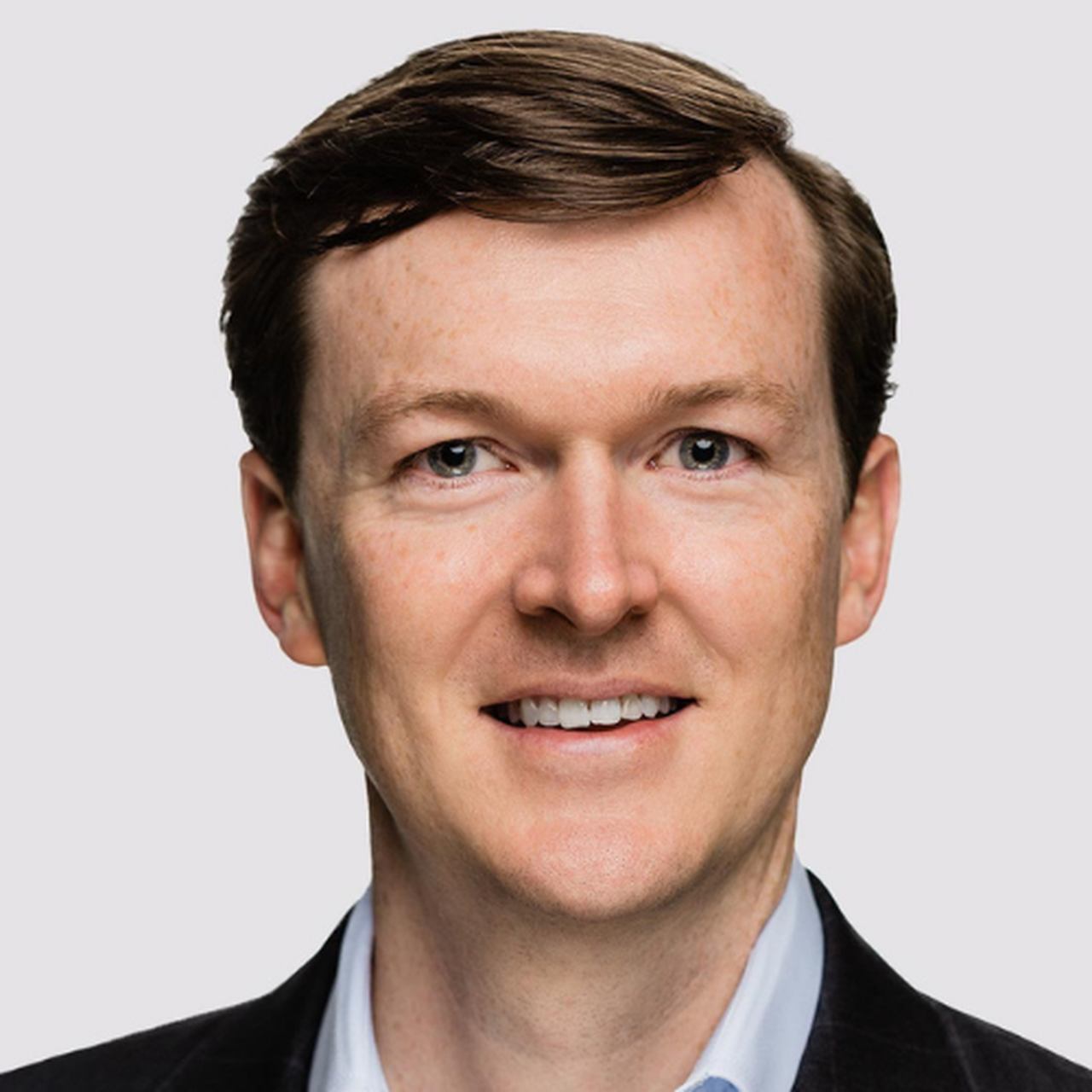 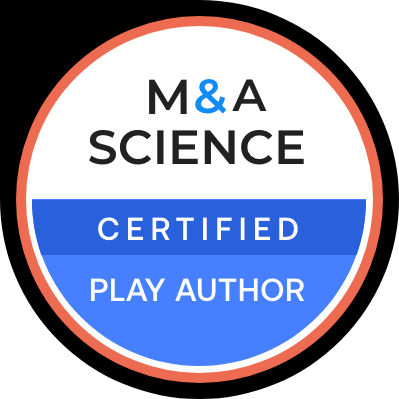 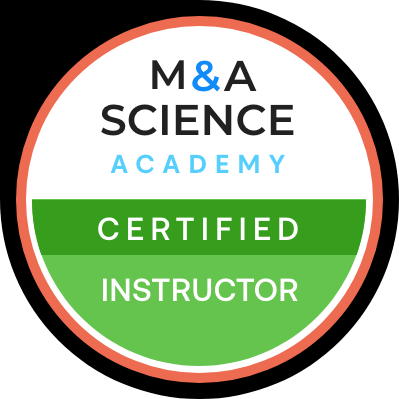 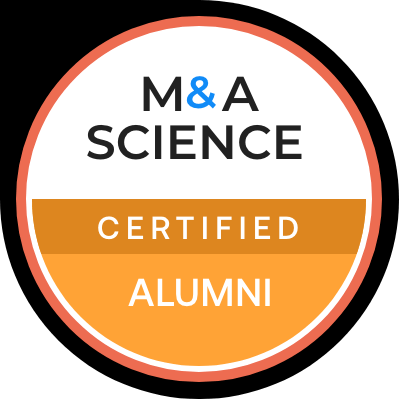 Sean he is responsible for origination, analysis and execution of mergers and acquisitions, investments and strategic transactions across the J2 Global portfolio. Prior to taking on his current role, Sean led corporate development for Ziff Davis and J2 Digital Media. He has been recognized in the “Next Wave of Leaders” by Multichannel News for his leadership in media and telecom. He started his career as an attorney at the law firm Proskauer Rose in New York City, where he was a member of the firm’s Sports Group and TMT practice. He has also worked at Comcast’s NBC Sports Group. Sean holds law and business degrees from the University of North Carolina.

Building a Partnership Between the Investment Sponsor and Operating Sponsor

The partnership between the investment sponsor and the operating sponsor needs to be symbiotic to fully align both sides and help each other make the right decisions on deals. Learn how do these sponsors support each other through a transaction in this episode.