Sign up for our free newsletter to get weekly insights from the industry's leading practitioners!
SIGN UP NOW
Interviews
March 22, 2022 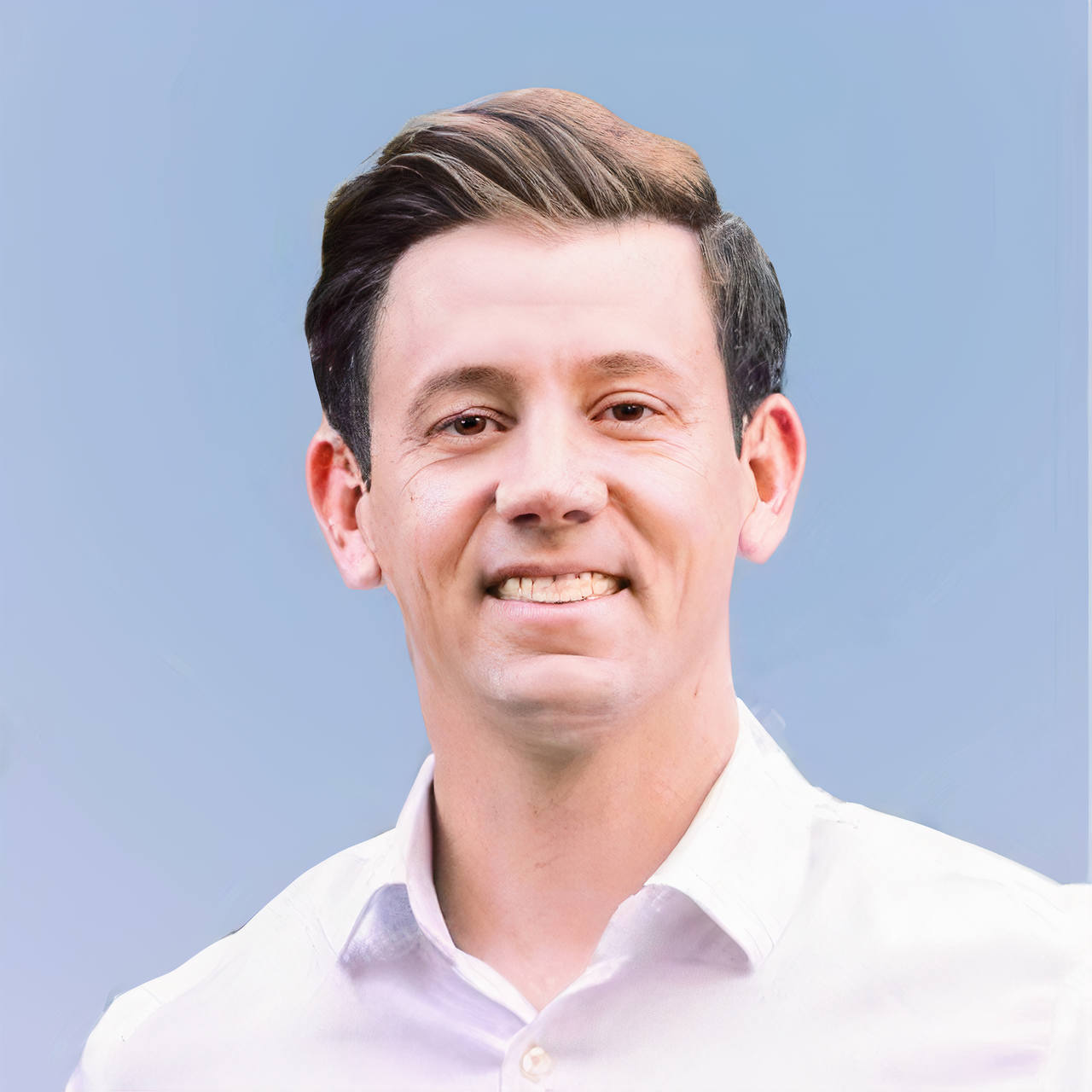 In a highly fragmented industry, roll-ups are one of the most effective ways to grow a business. But combining several entities with different cultures can be challenging and lead to inefficiencies. Daniel Burseth, Vice President at Eckhart, Inc., has bought and integrated six companies in the last few years. In this article, he will be sharing how they roll-up small manufacturing companies.

"Sometimes, the simplest improvements can have the biggest impact on people. Don't be overwhelmed with trying to do something extremely grand early on." - Dan Burseth

Eckhart is an automation integrator that helps other manufacturers build their production processes. Automation is a big trend right now, mainly for four reasons: robot density, wage increases, less expensive components, and sustainability issues brought about by the COVID-19 pandemic. Because of this trend, rolling-up small manufacturing companies have been central to Eckhart’s success.

When it comes to finding targets, Eckhart does not use bankers. The best opportunities they found are buying competitors or companies they encounter during day-to-day operations.

In short, they like buying businesses that they know and have interacted with in the past. This way, they already have an idea about the company and know existing processes and employees in the target company.

One of the common challenges when dealing with small companies is secrecy. It's in the owner's best interest to not alarm the employees of a possible sale, which makes diligence more challenging.

Secrecy also leads to a bigger problem: the lack of access to key employees. Often, private owners sell their businesses because they want to exit and have no successor. In this case, acquirers have to find the right employees inside the target company to take on the leadership role. This person is your best candidate since they already know the business and everyone in the company.

Dan is not big on credentials or age, and he looks at the track record of employees - people, who in the past years, have shown a lot of promise by putting in hours to help grow the business.

Daniel’s team will train these potential leaders by bringing them into meetings, site visits, and other interactions that are not part of their day-to-day jobs. This gives them exposure to learning something new and helps gauge if they are engaged and happy to be in new positions.

"Change takes time. Trying to get everyone to run at a pace that they're not used to is a great way to not make friends." - Dan Burseth

Accepting change is never easy, especially for founders of small businesses that are too attached to their company. Getting employee buy-in to the new incoming changes is also one of the most difficult parts of a transition.

According to Dan, transparent communication plays a large role. He lets the business know that they are not there to upend everything, but rather to improve upon what already exists. Small incremental changes have been their secret to success, whether it’s improving lighting conditions or improving tools available.