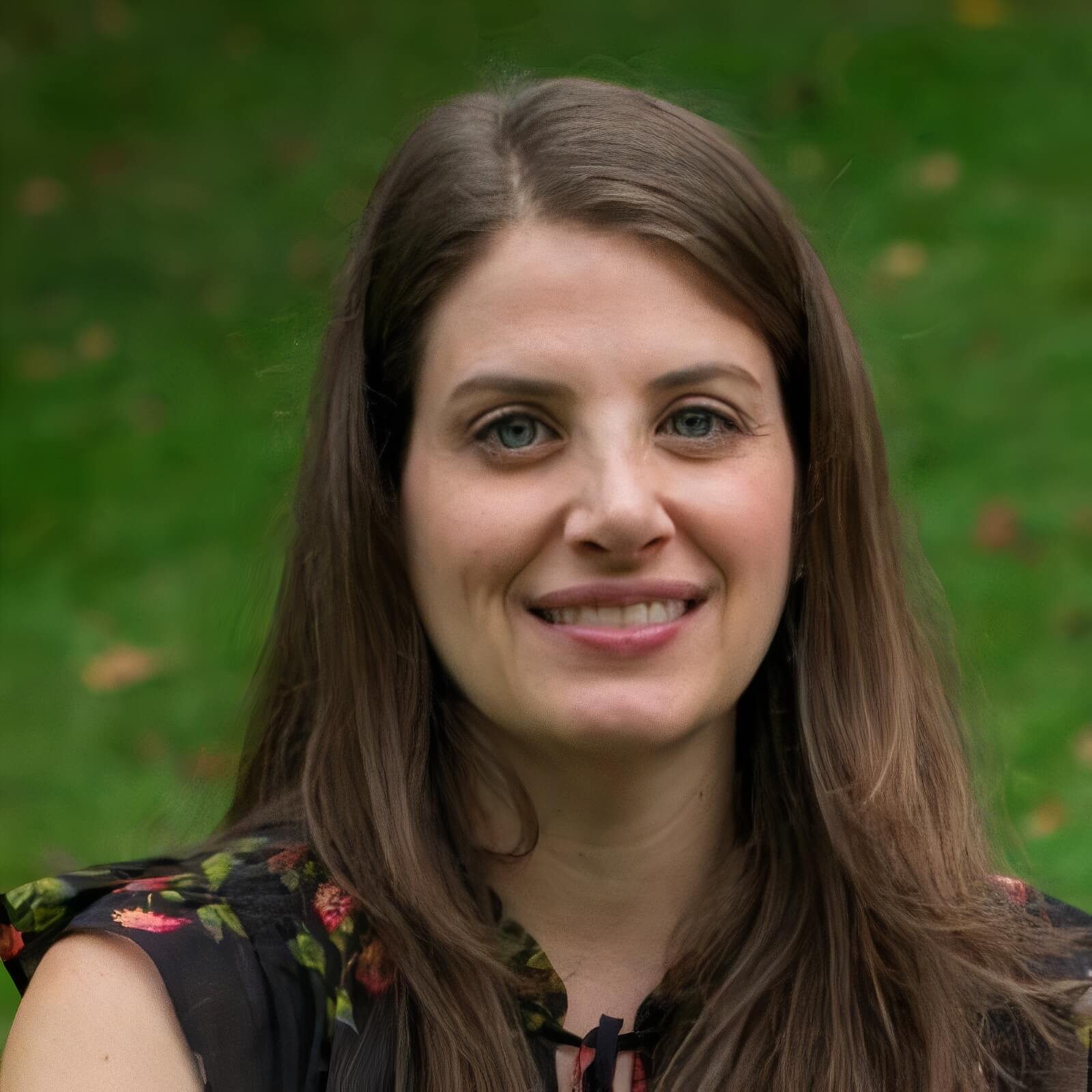 Negotiating deal terms is a massive part of an M&A process. It will determine if the deal will be closed or not. Every negotiator brings something different to the table, but one thing is for sure- both parties need to be happy, or else the deal won't get done. In this course, Devorah Bertucci, Director, Corporate Development at Microsoft, shares how she negotiates deal terms.

"It's really the excitement about that shared vision between the company and Microsoft and what we can do together Is what creates a successful deal." - Devorah Bertucci

Devorah refuses to think of herself as a woman in an M&A role. She thinks of herself as a professional working towards a specific goal. One of her mottos in life is to find a way to exist in your professional world as your authentic self. In short, she accomplishes what needs to be done in a way that she wants to achieve the goal.

That also applies to negotiations. You need to be yourself when you are negotiating. Trying to be someone else or holding back might cause you to say something that you might regret soon. The goal is to be as comfortable as possible to foster a relationship with the other side.

And the way she builds that relationship is through empathy. She tries to understand the other person's point of view and where they are coming from to have a more amicable negotiation.

She understands that they are both on the same team. The person on the other side of negotiations will become a part of Microsoft. This is why "winning at all cost" during negotiation is a wrong move. Having a good relationship with the acquired company is crucial. It also gives you the ability to have difficult conversations down the road.

When it comes to negotiations, Devorah has four rules of engagement. These are what she and her team follow that have yielded great success over her years in Microsoft.

Dont overpromise and under deliver

The founder of the acquired company tends to press a lot for the outcome that they want to happen. As head of Corp Dev, it's her job to manage those expectations. Most people make the mistake of saying what the other person wants to hear to make the negotiations more seamless. But the reality is, you are setting yourself up for a long-term problem. But not Devorah.

She never promises anything, even as simple as timing. There's a lot of things that can affect the deal's timing, and she doesn't want to misinform anyone. This is one of her steps into gaining the trust of the acquired company.

Devorah tries to be as transparent as possible. It's all about honesty regarding the details of the deal. This also helps gain the trust of the acquired company to foster the relationship that you need to move the deal forward.

Even though Microsoft is a big company, Devorah never overpays for deals. Often, companies who are negotiating against Microsoft want to get a higher valuation assuming that Microsoft wouldn't mind paying extra money. But she believes that even though they have a ton of cash, every acquisition still needs to make financial sense. And this is the discipline that she instills with her team.

This is what Devorah loves about negotiating. It's never personal. She is negotiating for her company, and the other side would be dealing for their company as well. It is easier to remove emotions out of it, look at it from an analytical perspective and a more rational place.

No matter what happens, an amicable negotiation is the way to go. Devorah understands that after the deal is closed, everyone will be in the same company, and building that relationship is crucial. It all starts with trust. Being transparent and not overpromising is the quickest way to gain their confidence.