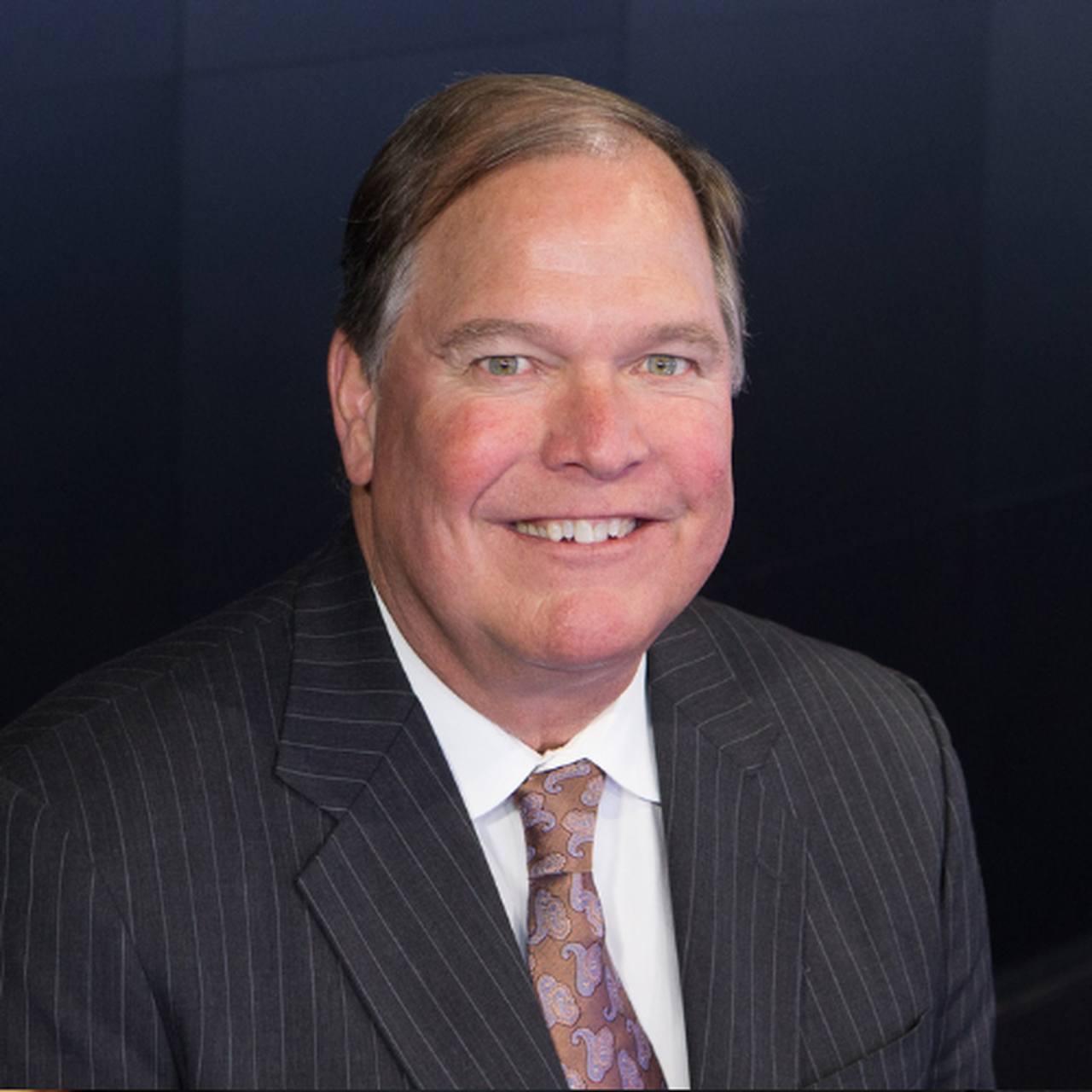 William Stone
Founder, Chairman, and CEO of SS&C Technologies
By:

SS&C Technologies is a very successful acquirer with a unique background of going public twice. Bill Stone, CEO at SS&C Technologies, was happy to share his lessons learned and their deal strategy, with over 60 acquisitions since 1995.

"A lot of people like to talk about strategy. But strategy takes about half a day. The execution takes a lifetime." - Bill Stone

SS&C prioritizes building organically. However, they often have large, sophisticated customers that don't want to wait for specific functionality, which is the primary reason that they end up doing M&A transactions.

As a CEO, Bill is pretty involved in deals. Though he may not be participating in the actual process, he works with his business leaders to make decisions regarding price, deal rationale, and the compensation tied to the people involved in the deal.

The primary focus in their acquisitions is numbers. Bill believes that everyone is in business to make money, and M&A transactions must make money. This is why he doesn't believe in paying nine times sales multiples. He finds it laughable, and notes that price isn't the only way to compete.

For them, taking care of the target company's clients makes SS&C a great acquirer. This is what ultimately allows them to compete with other buyers even if they are not willing to spend top dollar. One of their best practices is building their reputation up, so when people are looking to sell, they consider SS&C as a good home.

Numbers are also how you gauge people's performance. SS&C doesn't always fully integrate the business that they acquire, so financial metrics are what they use to measure success.

He also doesn’t believe in creating a culture that would impede his people to be their natural selves. He believes that everyone should be comfortable being themselves to perform at their best and that when the company is succeeding, everyone will be happy and will end up working together. The only culture that he wants is that alignment around financial goals.

People are the Business

Bill also understands the importance of having a good team. If you don't have the right people in place, your company will not thrive. Bill likes to know who his people are and he always makes sure that he has the best possible people in his company for their assigned job. One of the ways he assesses talents is by going on sales calls or customer meetings. He likes seeing his people in action.

When it comes to preserving value post-acquisition, Bill firmly believes that attrition is inevitable. Some people just like their particular role, and when that changes post-acquisition, their performance dips and they will most likely leave.

To preserve value, you have to carefully evaluate the talent inside the target company. Do you have enough talent to overcome that attrition? You need to have identified the second line of talent that will step up if the first line of talent leaves. If the target company doesn't have the right talent to overcome that attrition, you must bring in your people to do the job.