How to Convince People to Sell their Business 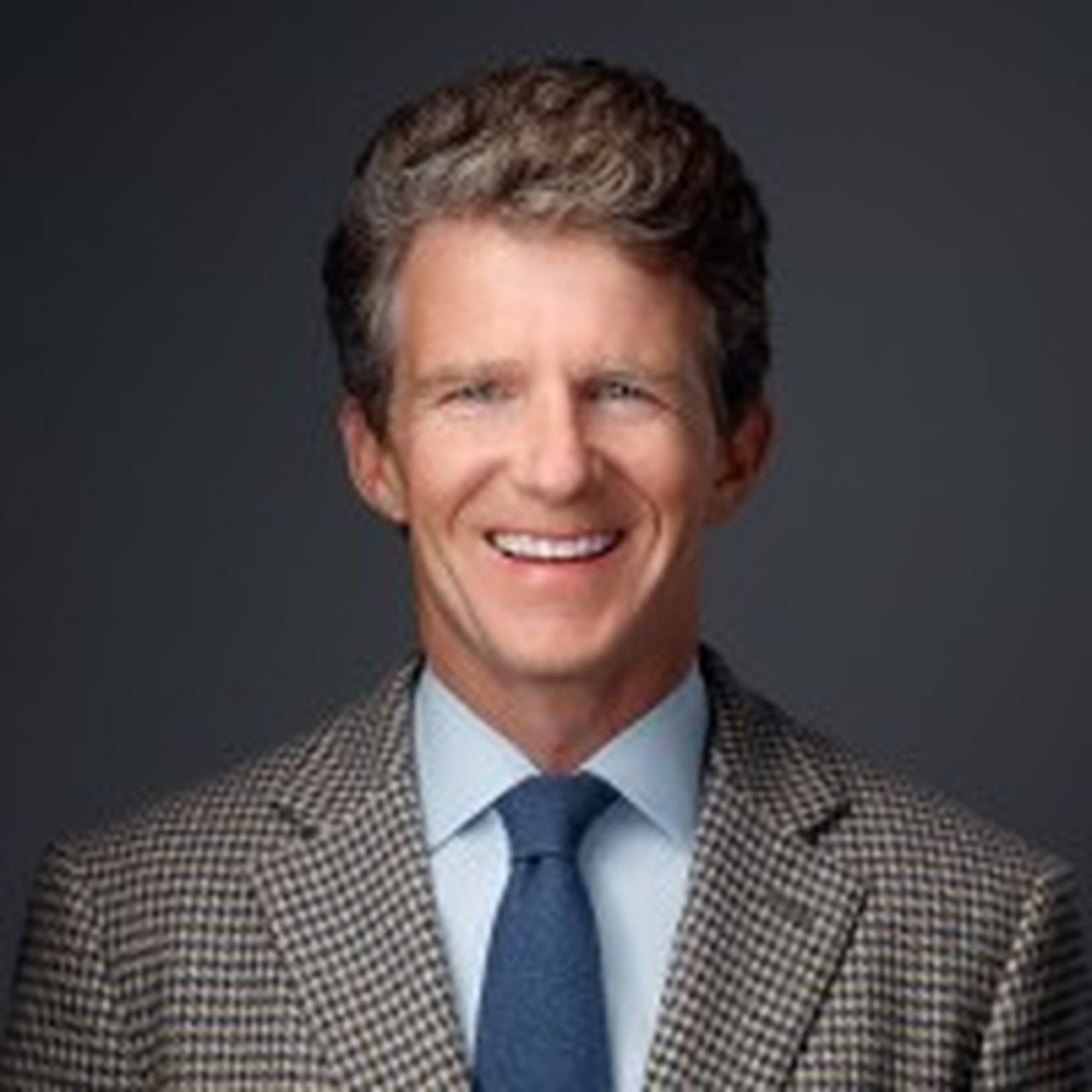 M&A is one of the fastest ways to grow a company. Many of the largest companies in the world turn to M&A for inorganic growth. However, first-time acquirers often find it difficult to buy companies due to a lack of experience and reputation. In this article, Willy Walker, Chairman, and CEO of Walker & Dunlop, Inc, discusses how to convince people to sell their business.

"Analytical skills are a dime a dozen. What makes a great business development person is the ability to convince people to sell their business." - Willy Walker

From being a general manager of an airline startup, Willy worked for TeleTech and performed many acquisitions, gaining confidence and knowledge in performing M&A. When it was time to work for his family business, he used this knowledge to transform their traditional business and exponentially grow it using M&A.

His dad owned a small regional mortgage bank called Walker & Dunlop, estimated at $25 million dollars, with 46 employees and one office. After 16 acquisitions, their market cap peaked at $5 billion dollars at the end of 2021.

According to Willy, they've never bought from an auction process. During an auction, the prices are higher, diligence time is shorter, and the seller focuses on the price, not the cultural fit. The best deals are the ones the company generated through a direct approach to the target company.

Without bankers, finding small but great businesses in the market is still possible. The key is to convince the owners to sell their businesses. Come up with a five-year plan that shows the target company what its role is in the company's overall vision. Get them excited about the possibilities of the future. The more they understand the benefits to them, the more they can recognize the fit of the acquisition. The target company has to be excited to be a part of the acquiring company, otherwise, it will not work.

Culture is everything. When everyone is happy working together, the company can achieve great things. Culture also impacts an acquirer's reputation.

One bad acquisition can lead to problems down the road, which is why they source deals with culture in mind.

During their first acquisition, it was tough for Willy’s family business to convince target companies to sell because they had no previous experience.

But after a few successful deals, they had proof that they are an excellent company to work with. Acquired leaders served as references for other target companies, which helped them in their succeeding deals.

Willy does a lot of background checks and research when assessing leadership. He personally talks to people in the market to see what they're like.  He also believes that the best way to understand a leader is to learn how they act when not everything is running smoothly.

"You can learn a lot about people when they are failing, not when things are good." - Willy Walker

Whether during a pandemic, great recession, or any other stressful endeavor, how a leader leads through challenging times will help determine the kind of culture they have in their organization.