How to Properly Lay Off People During an Acquisition 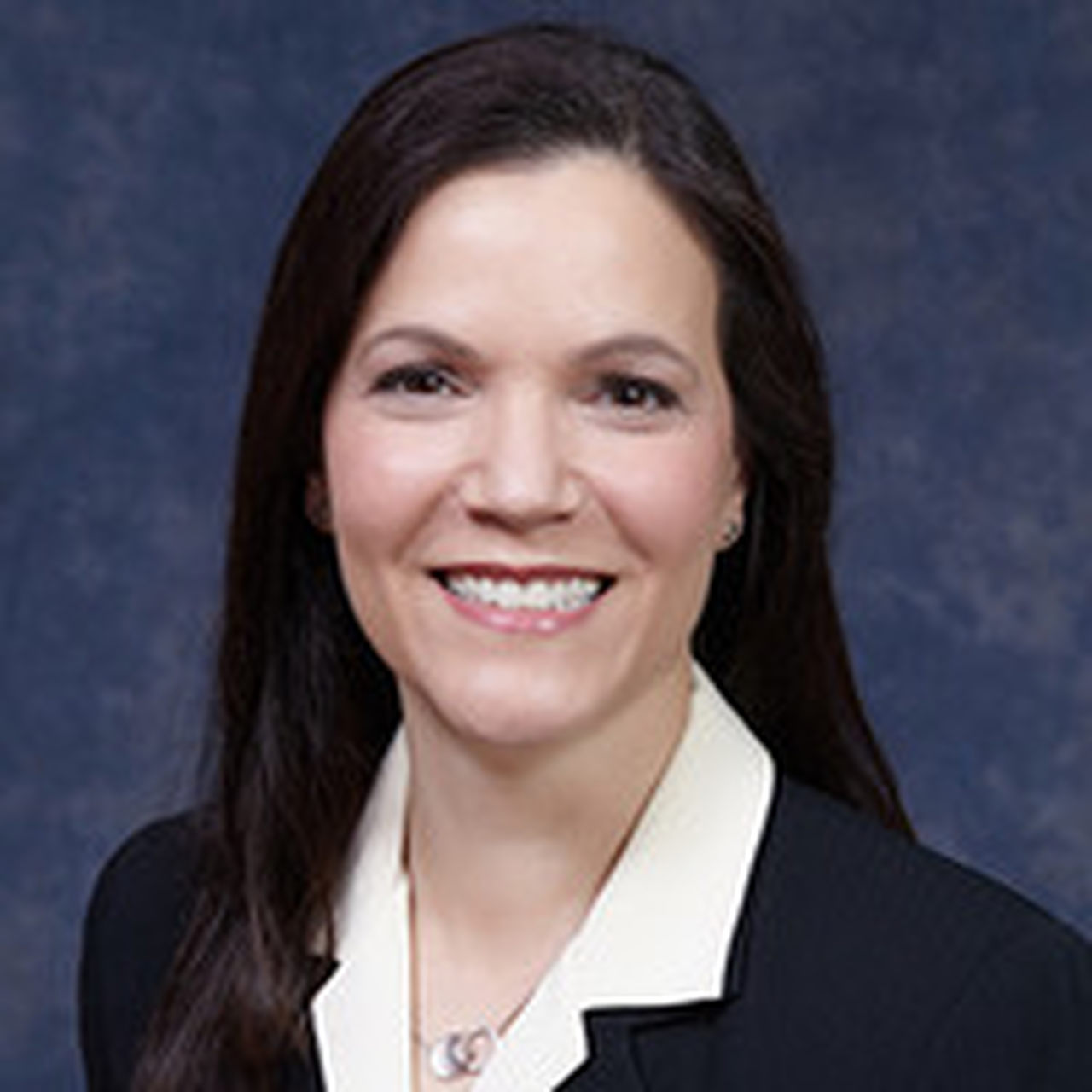 When acquiring another company, there is always the potential that layoffs will need to take place to streamline the new organization. Of course, letting people go is never easy, but there are ways to do it properly to minimize damage to the individuals and the company's reputation.  In this article, Evelyn De la Cruz, Head of North America Administrative Operations at Spencer Stuart, discusses how to properly lay off people during an acquisition.

"Whether it's in M&A or at any time, the minute the word layoff gets into the water in a corporate environment, everybody goes into a panic." - Evelyn De la Cruz

Why do layoffs happen?

According to Evelyn, the first and primary reason layoffs happen is role duplication. When combining two companies, there will most likely be overlaps in a single role, and someone usually gets laid off. In some cases, layoffs happen due to acquirers spinning off or shutting down operation parts that are no longer relevant.

Everything depends on the acquisition's strategy. A solid strategy must be behind every deal and communicated adequately with the entire deal team. The strategy can help identify the right people to lay off and the ones to retain.

How to properly lay off people

Here are the four steps to properly lay off people:

1. Get the right mindset - Treat people with dignity and respect. When crafting the message, show empathy as they just lost their jobs and everything has changed.

2. Create the message - Do not say sorry because it never helps. The plan is to communicate why the layoffs are happening to the employees.

a. What is the company's objective?

b. How did we have too many people?

Avoid customizing the severance too much. Remember that when the acquirer gives too little, it might damage their reputation from an employer's perspective. On the other hand, if they are too generous, the remaining people might expect the same in the future.

Use a standard severance package, whether from the target or parent company. Just be sure to be fair.

4. Execution - Provide an intimate setting where people can receive the message one-on-one, but relay the message fast, especially if the acquirer is laying off thousands of people. The worst thing that could happen is to send people home with the uncertainty of losing their job.

"There is no substitute for one on one. We owe the individuals the respect of having that as a private conversation." - Evelyn De la Cruz

Keys to a Successful Layoff

In Evelyn's vast experience laying people off, here is some of her best advice to increase the chances of success.

1. Good HR practices - The best defense to any lawsuit is solid and consistent HR practices applied across the board, without any discrimination. Also, before laying people off, perform an adverse impact analysis. Any lawyer can help do this, and it's essential to heading off a lot of lawsuit activity. Lastly, have everyone sign a release form before giving them a severance package.

However, before laying people off, it is essential to know the existing groups and the culture inside the target company. Firing an influencer can cause their followers to quit voluntarily, or keeping toxic personnel rather than a good office person can send a wrong message.

3. Give the team a chance to decompress - Laying people off is an emotional and burdensome task. Always give the HR and support team a chance to unwind and take breaks during the event. Give them access to refreshments or snacks to make them feel better after firing dozens or hundreds of people. Make sure they are at their best throughout the day.

In the end, always communicate the strategic message, and positivity to everyone, including those who stay.