Sign up for our free newsletter to get weekly insights from the industry's leading practitioners!
SIGN UP NOW
Interviews
April 19, 2022

How to Stand Up an IMO 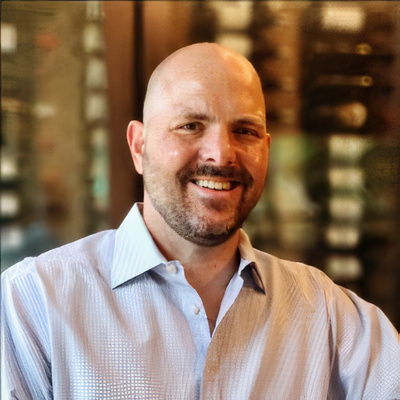 Ian Burk
EVP of Integration at Upland Software
By:

The importance of integration has never been more prevalent. And standing up a dedicated function to oversee integration is becoming more of a necessity as a company grows more prominent. Having an integration management office (IMO) might be a good idea for your company. But how do you stand up to such a function? Shedding light on this matter is Ian Burk, EVP of integration at Upland Software, as he talks about how to stand up an IMO.

‍"The IMO is a shepherd of the process to make sure there is an intersection between the strategy, project management, and the people in it." - Ian Burk

When to Stand Up an IMO

According to Ian, if M&A is a core part of your strategy, then you should have at least a small dedicated core team that's evergreen. The primary role is to govern the integration process and ensure that it is tied to the M&A strategy. This function is in charge of ensuring that everything is going according to plan and that every decision is geared towards achieving the value driver of the deal.

If you have a project management office in your organization, start by borrowing some people from there and slowly transition them to integration. Having a dedicated person allows for better pattern recognition and retaining lessons learned.

Steps to Building an IMO

After establishing the core team, figure out how they will interface with the deal sponsor and ensure the relationship is healthy.

• What project management tools are you going to use?

• How are they going to work together?

• What will be the cadence of meetings?

•How will they manage dependencies?

"If your playbook is just a task list, you're probably doing it wrong." - Ian Burk

Inside Upland Software’s playbooks are what they call integration commandments,  items that the team should always do and things they should never do. Playbooks serve as guardrails and are frequently connected to financial outcomes. Playbooks are company-specific so you can't just copy one playbook to another.