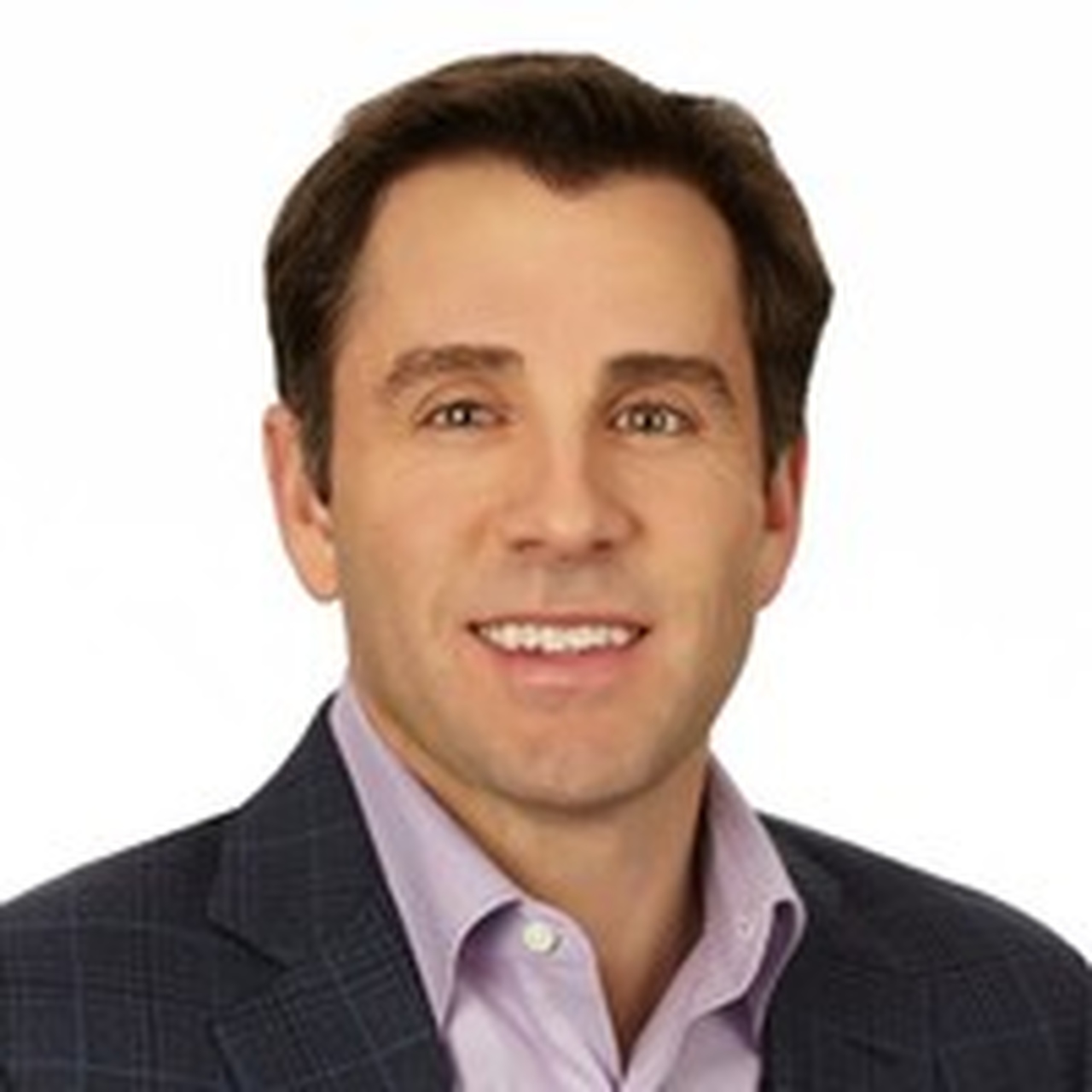 Joint ventures are typically more complicated than traditional M&A because there are more parties involved, and everyone has to agree on many items. But with the right approach and model, a joint venture can run smoothly.

To educate us on how to pull off joint ventures at scale is Clayton Stanley, Vice President, Head of Corporate Development at Amerivet Partners Management, Inc. They are very active in joint ventures, and in Clayton's year-and-half tenure in the organization, they have done over 40 JVs.

"It does me no good to pay less than the market price and get a great deal if I'm going to have an upset partner post-closing." - Clayton Stanley

Amerivet Partners Management and Clayton approach their industry very differently. Due to its highly competitive nature, their model is all about joint venture consolidation instead of buying veterinary clinics outright. They only buy a majority portion of the clinics, 51% at minimum, and let the company owner retain equity in their own clinics.

Instead of turning the veterinarians into employees, they are now partners, which helps them align their goals and drive growth into their clinics.

The key to scaling this model is uniformity, especially with regards to the legal and operating agreements. You don't want to end up having 85 different clinics and having 85 other structures. This way, it makes your organization more manageable and more attractive if you plan on exiting down the road.

Communication is also crucial when you're doing this at scale. Clayton has many deals under LOI, all at the same time, and constant communication between the law firms, accounting firms, and different integration teams is vital to keep everything moving forward.

One of the early challenges in doing these types of deals is making sure that the buyer has a detailed understanding of the deal. In their case, the sellers are doctors who are not familiar with these kinds of deals, so sitting down with them and explaining the complexities of the deal is crucial. A big part of their operations relies on referrals from acquired clinics, so having a happy partner is in their best interest.

It's also essential to apply that mindset during negotiations. Unlike a traditional stock sale where the seller can choose to exit the business, the seller will be a partner in the JV, which means you have to come up with a fair deal to keep them happy.

A lot of their integration happens pre-close. They have a very light touch integration, to the point where they make sure that nothing almost changes in the acquired business. They want to keep the clinic's culture that they're buying, including the business name.

Most of their integration work comes from cost synergies. Many of the clinics they acquire are small and not focused on driving down their cost of goods sold. This is where they can help the acquired companies, as they know all the significant suppliers in the space.

Being a serial consolidator who handles over 40 deals a year, there is a lot of juggling around for the head of corp dev. So how does he do it?

Clayton believes in empowering his team. Having a team that you can trust is critical to success. He keeps his team as involved as possible and trains them to flag issues that need his attention.

This way, he can truly focus on the deals that matter. Every deal is important to them, so unless there is a critical issue that needs his attention, he works on the deal that is about to close.

Being a consolidator with a lot of deal activity, Clayton needs all hands on deck. He's got a lot of people working on different deals all at the same time. But even with all of these, he aims to be agile.

It is important to keep team members happy and productive. He's constantly moving people around depending on the needs of a specific deal. He identifies bottlenecks in the process and adds team members to those if necessary. Team awareness is also crucial. If the people in a particular team are overworked, Clayton makes sure to alleviate some of the workloads by adding people to that workforce.