M&A From Founder to A Board Member’s Perspective 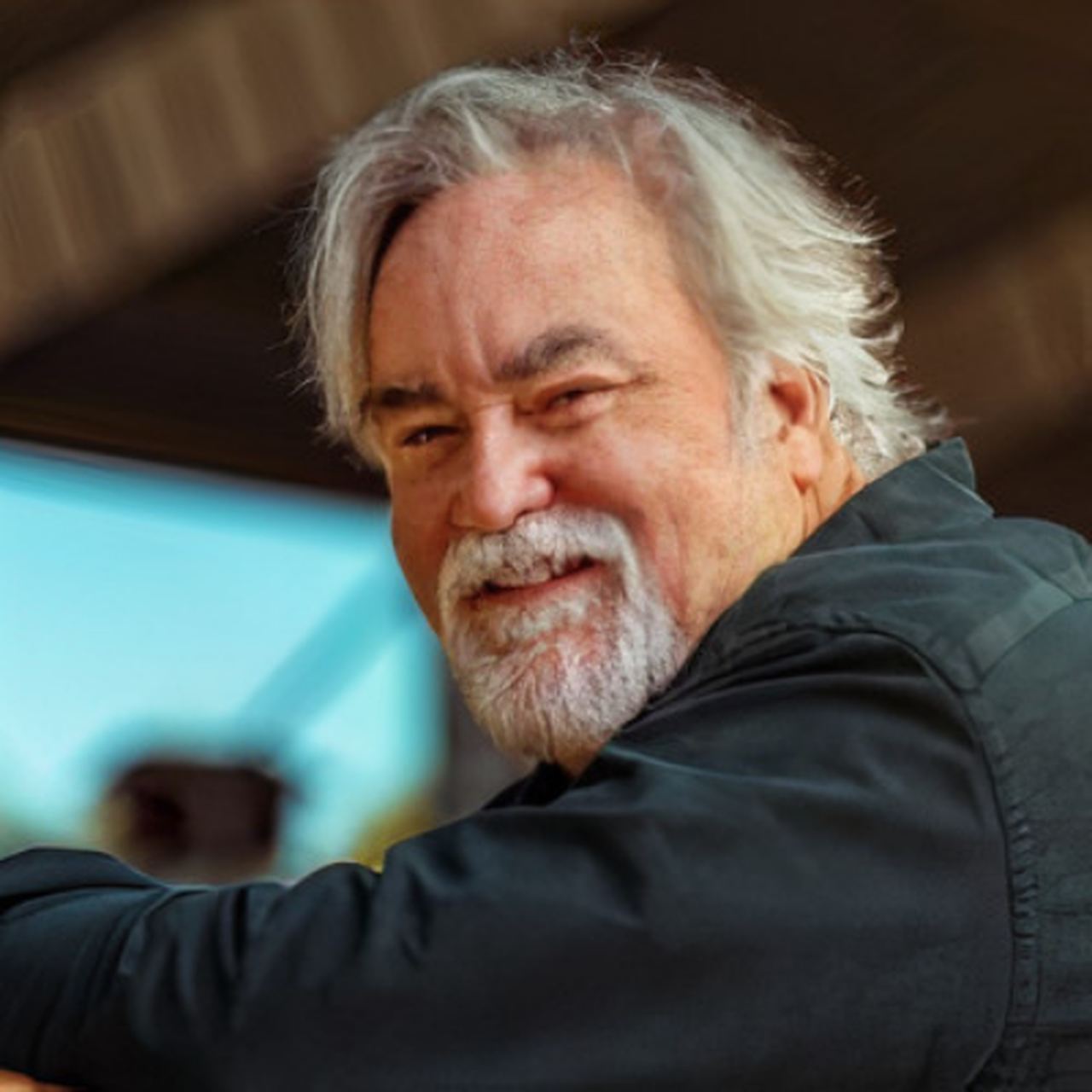 M&A is very different through the lens of a CEO and a board member. While a CEO is in charge of the company's day-to-day operational tasks, a board member must ensure profitability. Allen Gilmer, Founder of Enverus (formerly Drillinginfo), has been on both sides of the table. In this article, he will be sharing his journey and how M&A has evolved from founder-led acquisitions to overseeing deals as a board member.

"If you're hiring great people to run things, second-guessing them gives them an excuse to say I failed" - Allen Gilmer.

Allen started as a geophysicist before he founded his company, Drillinginfo, in 1999. He quickly became successful after he rolled out their first applications in the year 2000. M&A wasn't their core strategy, and they were very opportunistic in their M&A approach. Their very first acquisition was a cash-free deal as they offered stock options in their company because they couldn't buy the asset for what it was worth.

When they got their first growth partner, they started becoming more acquisitive. They started failing to reach certain deal objectives and learned the importance of preparing for deals.

Allen realized that the CEO of a target company is most likely to leave post-close. Learning how to identify the key people in the company and incentivize them is crucial in the success of M&A deals.

He also learned the importance of cultural integration. According to Allen, there are two types of culture, positive and negative culture. A positive culture is where the company or the people think about how the deal will benefit them, the client, the customers, and the shareholders. On the other hand, negative culture is where they view the big organization as the bad guys that they need to defeat. So you need to know how to walk away from a deal when the cultures don't fit.

"The bigger the deal, the more important it is to walk away. Because it's more able to shoot you in the head." - Allen Gilmer.

While successfully running the business, Allen was always on the lookout for his number two, a chief operating officer. So when he found the person he was impressed with, he didn't waste any time. He appointed him COO, and after two years, as CEO. After that, Allen stepped back from the CEO role and became the executive chairman of the board.

Through being the executive chairman and founder, Allen's involvement in M&A deals has become more on giving guidance and advice. In addition, he attends weekly meetings to participate in discussions with various companies to keep in touch with them and has founder-to-founder meetings.

Since they have established a solid process in their M&A, his primary role is to ensure that their team members are aligned and that there are no major red flags in the companies they are trying to acquire.

When it comes to criteria in approving deals, Allen believes that it is important to revamp your strategy from time-to-time. A strategy that is too specific for a long period of time is bound to fail. He prefers diversity when it comes to their acquisition strategy and promotes agility to keep up with the increasing market speed.

Allen has a unique and fascinating background when it comes to M&A. He first-handedly witnessed the hardships of acquisitions and streamlined their M&A process in the pursuit of growing the company he founded. As the company grew, finding his replacement and stepping back as the chief executive board made sense. His leadership allowed his replacement to have a smooth transition. Now, Allen uses his past experiences to oversee deals.