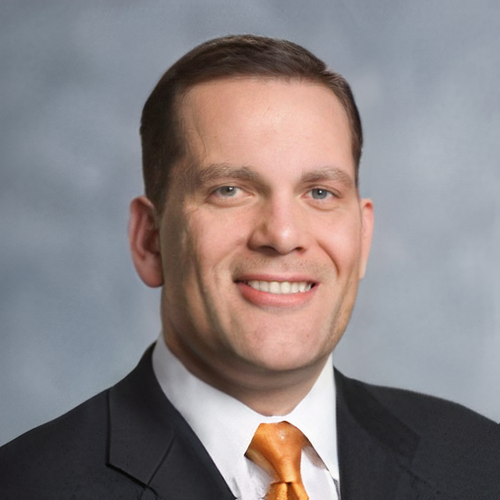 Have you ever done an international deal? If not, then you need to know some key differences between local deals and international deals. You'll never know, your very first international deal might be next on the pipeline, and you need to be prepared to handle different cultures. Helping us discuss this matter is Jeff Baker, EVP, Mergers, and Acquisitions at InComm. He has done transactions pretty much in every continent in the world.

"International deals are hard, and if you go in there thinking it's going to be your way, you're destined to fail." - Jeff Baker

As you probably guessed, the most significant difference between an international deal and a local deal is culture. Some countries have a very different way of doing business. Some are very "in your face", which can be offensive for you, and you need to adjust to that. Some are more conservative and subtle, and you need to be more patient to get the information you want.

Surprisingly enough, some countries refuse to work with other specific countries. And the reasons behind it go back to ancient history about how they perceive these countries. So the best thing that you can do is to listen to the seller. Ask questions and learn from the management team. Ask if there are any cultural issues that you need to be aware of, how they plan to go to market, etc.

The perfect example of a cultural difference is the TUPE law in Europe which doesn't exist in the United States. So it's going to cost a lot more money to get rid of employees, and you have to incorporate that into your deals if you plan on flushing out employees.

Another example would be car plans. Internationally, almost everybody has a car. Here in the US, it's uncommon for management teams to have automobiles. In other countries like Europe, their CEO has a car paid for by the company, and in other countries, the company pays for their apartments. These are some of the additional things you have to look into because they don't exist in the US.

But the biggest challenge in an international deal is language. Obviously, more countries are now learning to speak English, but even then, the contracts will be in the local language. Financials will also be in their local currency, and you have to translate all of that. So aside from the additional cost of hiring a good translator, it's going to take a lot more time if you need to translate everything.

This is why getting to exclusivity post LOI is extremely important. There will be a lot of time, money, and effort when it comes to international deals. You need to assemble a good team that includes accountants, financial consultants, lawyers, translators, etc.

Another thing that you also need to watch out for is the Foreign Corrupt Practices Act. You have to ensure that the target company is not engaged in any illegal activities like giving kickbacks to government employees or taking bribes.

For some countries, things like this are not illegal, but if it's illegal in your country, you will be held accountable. The accountability will be on the buyer for buying an entity with illegal activities. This will be hard to catch, but you can see this in their financial statements for any discrepancies or any recurring payment to a shell company and things like that.

Doing international deals is challenging. If you are thinking about the difficulty of traveling to that country, then you are mistaken. There are a lot of things that you need to be prepared for that significantly impact the deal. For example, if you don't have a good interpreter, the deal will take twice as long. If you don't have a good accounting team, you could be in trouble. And if you're not empathic and sensitive about their culture, you will fail.