Risk Allocation Between Signing and Closing an M&A Deal 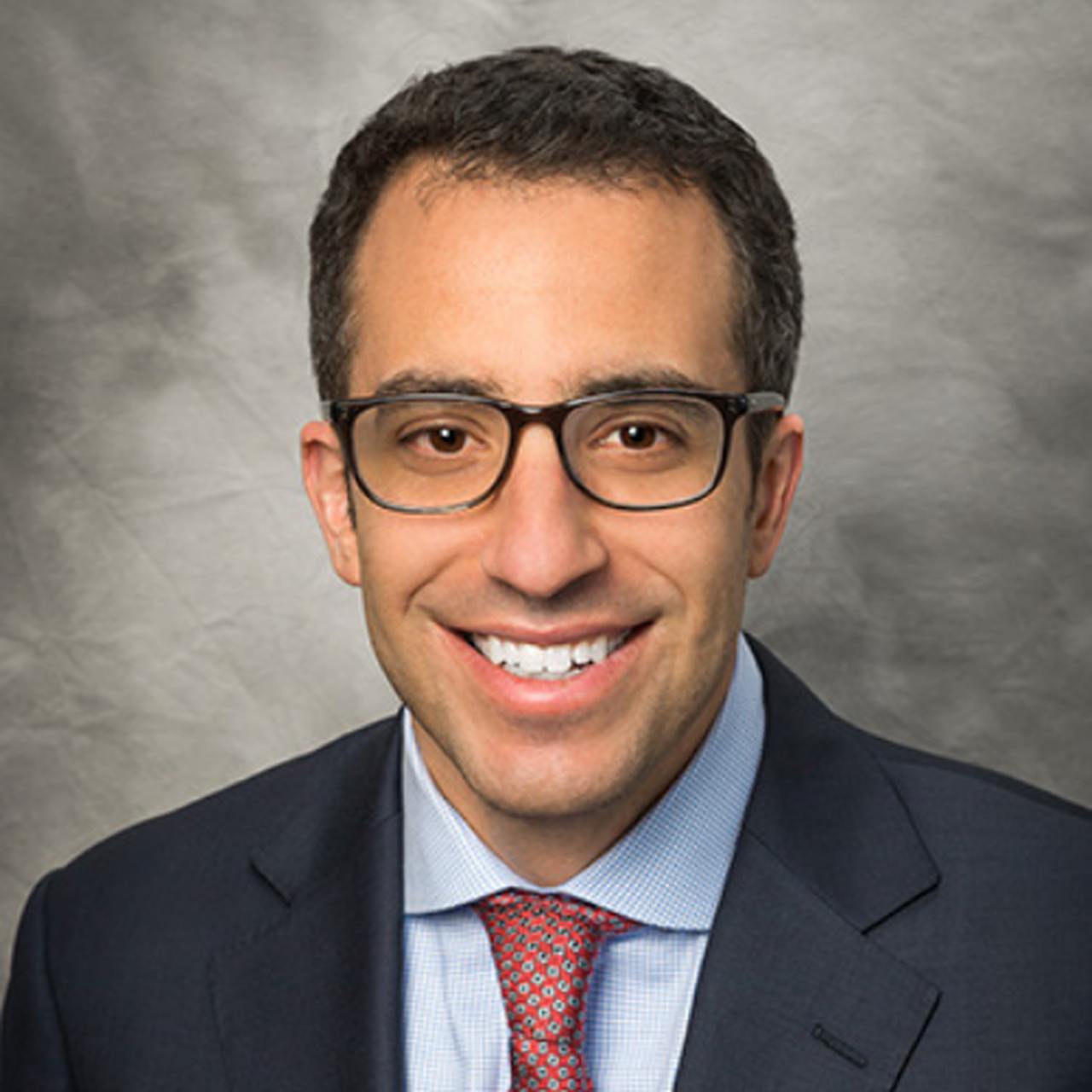 In M&A, time is the enemy. The longer a deal takes to close, the more risks it poses for both parties. Both the buyer and the seller need to understand the deal risks and how to mitigate them. This article talks about risks allocation between signing and closing an M&A deal with the help of Brett Shawn, Senior Vice President, Assistant General Counsel at Warburg Pincus LLC.

"Time creates uncertainty. From the moment a buyer and a seller have agreed to do the deal, to the time that it actually happens, people could change their minds." - Brett Shawn

The Gap between Signing and Closing

Signing and closing are two very different things. Signing is when the buyer signs a contract to buy a company, but closing is when the business ownership officially happens. These two can simultaneously occur on rare occasions, especially for private deals. But for public sales, there is an existing gap between signing and closing because of closing requirements. Here are some of them:

The simplest one is the Hart-Scott-Rodino Act, which states that parties need to report the transaction to the FTC and DOJ if a deal is more than a certain threshold. These federal agencies will investigate the potential competitive impact of the acquisition.

This scenario could happen to both parties where they need shareholder approval to buy or sell the company.

There are a lot of different types of third-party approval, which vary from deal to deal. One of the most common ones is customer approval. If the customer has termination rights or consent rights in their contract, they can terminate the agreement after changing ownership. Typically, the buyer will sign but not close until they get that customer's consent.

If the buyer is doing debt financing, they will need a fully signed purchase agreement to secure the funds from the lenders. This process alone takes at least 45 days.

The Risks in the Gap between Signing and Closing

Closing requirements are there for a reason. The deal can fall apart if parties fail to obtain the necessary approval.

These are a list of statements of facts that parties have declared to be true. If any of them are proven otherwise, then the other party can walk away cleanly from the deal. A straightforward example is the legality of a business. If the company turns out to be illegally operating, the buyer is not forced to close the transaction.

If the target company drastically changes between signing and closing, the parties can legally walk away from the deal. A perfect example would be the target company losing half of its employees during the gap. The business is no longer operational; therefore, the buyer can walk away from the deal. On another note, if the seller suddenly finds gold underneath their business, their value astronomically changes, and they are not bound to sell their business at the agreed price.

How to protect yourself from the risks between signing and closing?

Interim covenants in the contract are used for protection. These are agreed-upon rules that the other party must follow for a seamless transaction. For instance, the seller must ensure that the buyer uses reasonable efforts to satisfy closing conditions. Otherwise, the buyer can walk away with sensitive information about the company.

Also, the buyer must ensure that the target company is being run properly during the gap using covenants. Be careful about the gun-jumping rule, which prohibits companies from acting as one pre-close.

There are also instances where closing takes too long and could harm the target company. Sellers can use a ticking fee where the price increases the longer the deal takes. It is also best practice to put a termination fee to prevent buyers from backing out of the agreement.

Buyers can also protect themselves by using a drop-dead date clause. It puts a hard deadline on the transaction, and as long as they are not at fault for the delay, they can terminate the contract anytime they want.