Darren Lampert, CEO at GrowGeneration Corp, joined Kison for a discussion on how M&A transitions from a private to a public company. Learn about GrowGeneration's aggressive roll-up strategy, how Darren determines in which markets he wants to acquire versus open his own, and how his acquisition strategy is shifting. 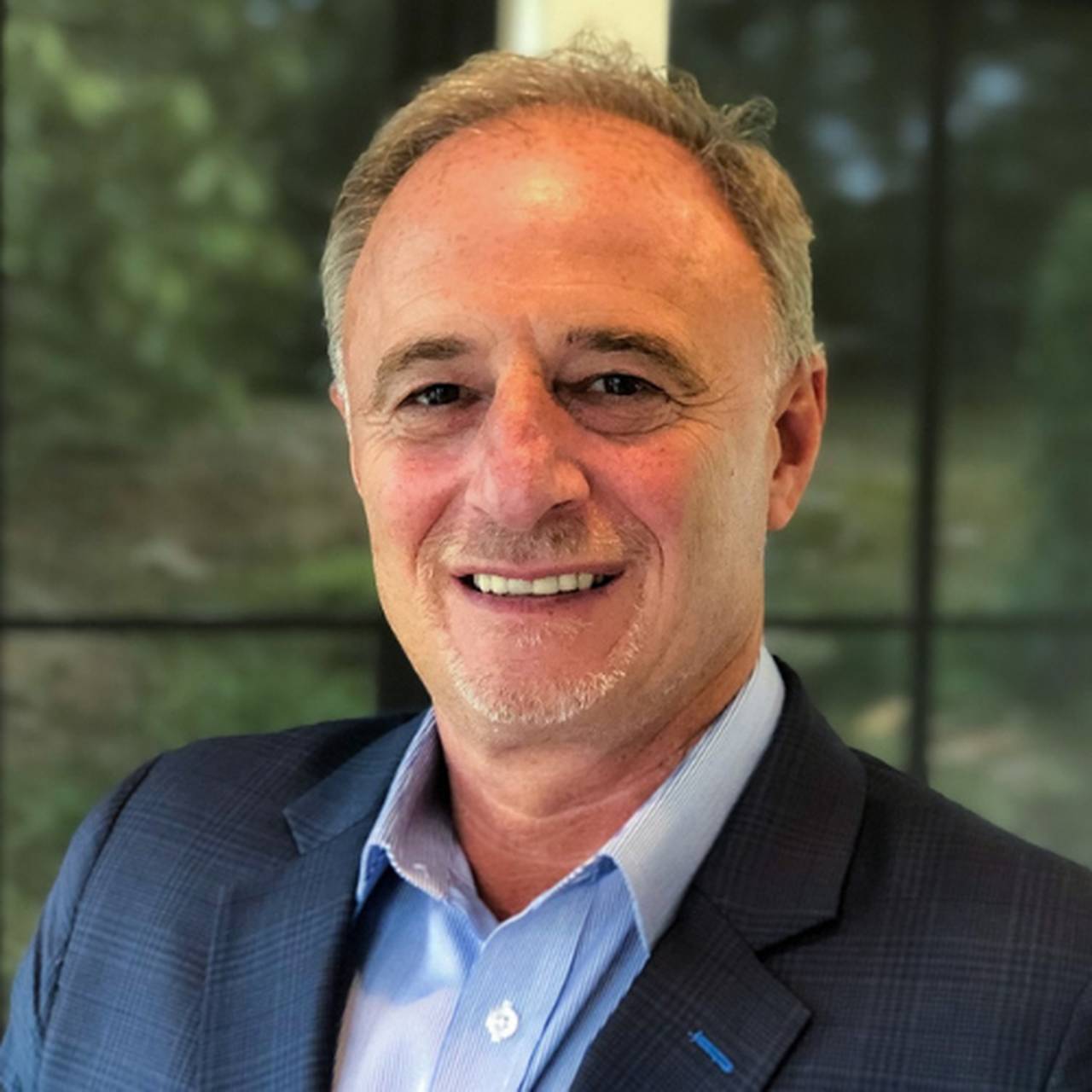 24 May
with
Darren Lampert
Or Listen On:

Ever wondered what it's like to go from a private company to a public company? Darren Lampert, CEO at GrowGeneration Corp, has lived through this transition and has shared his experience in our interview. Here are some of the highlights:

"You're on display at all times. Everything you do is transparent. So if you're not looking to be transparent, stay out of the public markets." - Darren Lampert.

Life as a CEO

As a CEO, one of the most significant changes is your privacy when transitioning from private to public. Darren feels like his life is on display all the time. In a private company, you can be as transparent as you want. But in a public company, you're an open book, and your book has to be clean.

When it comes to M&A, being public has a lot of upsides. Because you are now a public company, you have more leverage in M&A deals. However, doing M&A as a public company requires more reporting. They need to report any acquisitions that they do, and they also need board approval before they can continue with any deal.

Despite the many difficulties of running a public company, it's a chance to build something that will potentially be around for many years to come if done right. Going public is also a great way to create wealth.

Having said all this, Darren has advice for people who want to bring their company public; Run the company public before you go public. Set up a board, have financials every month, understand the process before you start going public. 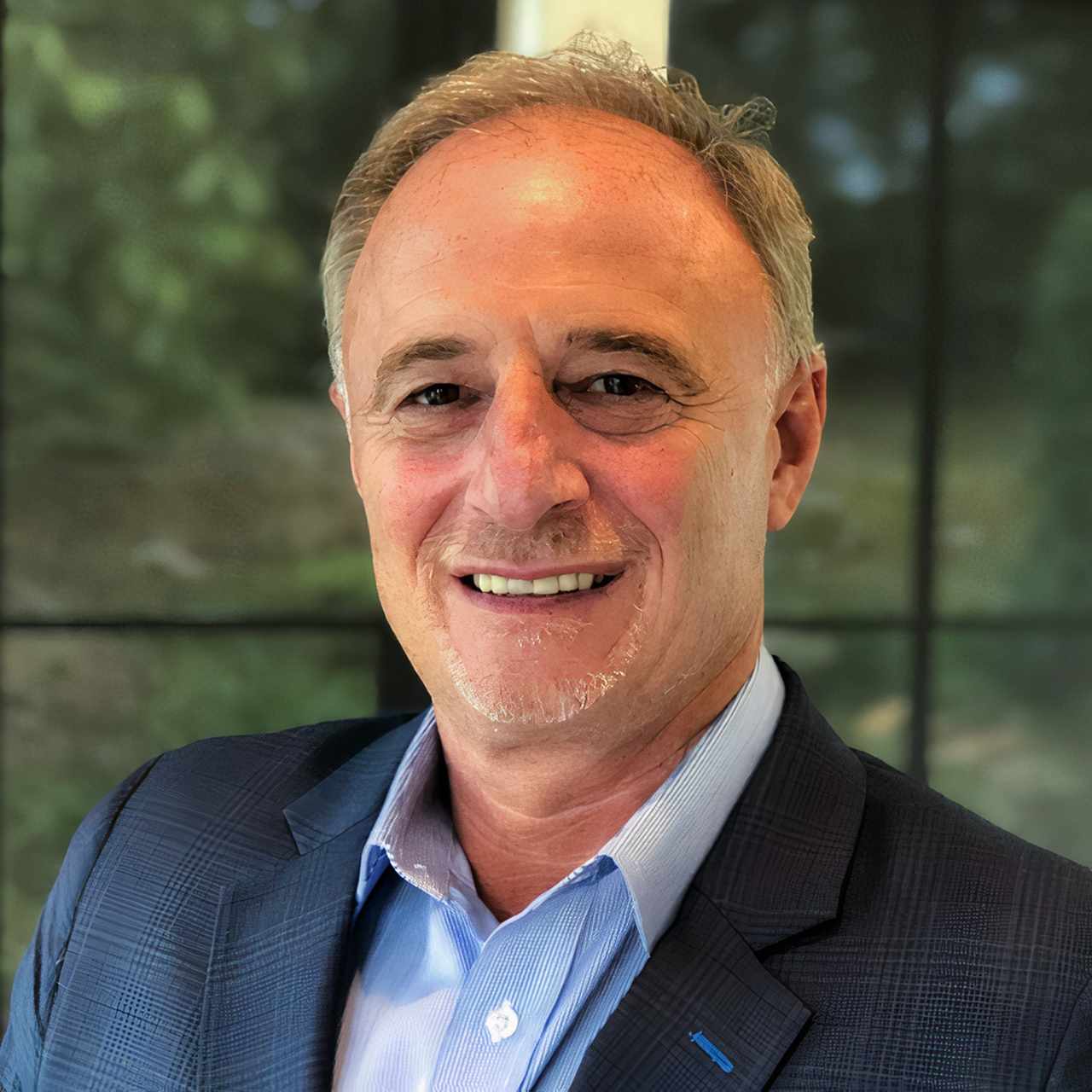 Join 2,000+ forward-thinking M&A practitioners and get weekly updates about our upcoming webinars, podcasts and events!
Thank you! Your submission has been received!
Oops! Something went wrong while submitting the form.
Products
AcademyDealRoomFirmRoomPlays
Resources
PodcastsInterviewsM&A Templates
Company
About M&A ScienceContact UsBecome a SponsorAlumni NetworkInstructorsPrivacy PolicyTerms of Use
Join 2,000+ forward-thinking M&A practitioners
Subscribe for free