Why M&A Plays
All Plays

Explore how to Ensure everyone on board of M&A and Due Diligence shares common knowledge of the project and roles. Learn how to explain the process in a simple manner.
Play by

The entire program team (including all project team members) attends a kickoff meeting to encourage alignment.

Kickoff meetings can be used to launch various aspects of the M&A lifecycle, but are most commonly associated with due diligence; it should be noted here that the commencement of diligence is often a source of difficulty for many organizations.

The preliminary stages of the deal culminate in the kickoff, which marks the formalized intent to buy or sell a company and officially signals the deal leaving the drawing board. The kickoff is a critical moment for establishing the tone and momentum of the deal process in a larger sense. A well-planned and well-executed kickoff elevates the morale of the deal team and promotes confidence both internally and externally.

A botched kickoff can have the opposite effect, casting a shadow over the entire M&A project. On a more pragmatic level, teams leave good kickoff meetings informed, aligned, and with clarity regarding their roles, duties, and overarching end goals.

Accordingly, the kickoff plays a crucial role in enabling a team to operate in an Agile manner. At the broadest level, the kickoff meeting is meant to ensure that everyone involved in the M&A initiative shares a common understanding of the project and of their roles.

A note before you begin - especially if you’re working with less experienced participants:

The entire project team, including all contributors, consultants, sponsors, and team leads. The deal lead drives the kickoff meeting. Representatives from the Corporate Development team and the deal PM play supporting roles as needed.

When it comes to materials for a kickoff meeting, tech tools are a critical topic of discussion. Selecting tech tools and choosing web-based collaborative software platforms can help teams realize the Agile goals of cross-functional visibility, collaborative workflow, and comprehensive information access. During due diligence, the choice of the data room will likely be out of the deal team’s hands, but the team can nevertheless establish internal project management and communication tools to use throughout the process. Using the same suite of tools in task tracking and communication throughout the entire M&A lifecycle alleviates many of the old headaches and obstacles associated with Excel and email and helps to transmit the information uncovered during due diligence to the integration effort.

Overview of the target asset and strategy

Learning about the target will help you understand what it can/cannot do well and tailor your process accordingly.

What specific goals and benchmarks need to be set and realized in order for this endeavor to be considered successful?

Name and discuss any challenges, risks, or concerns which have or have not already been identified.

Additional relevant information includes, but is not limited to:

Establish a cadence for meetings

Once you get a sense of how the other side works (and how quickly they work) you can establish a cadence for meetings, remembering to focus on meetings as needed, not meetings for the sake of meetings.

Learn how to negotiate and finalize a divesture's TSA before signing and closing. See the TSA's complete list of all transition-related services to be provided. 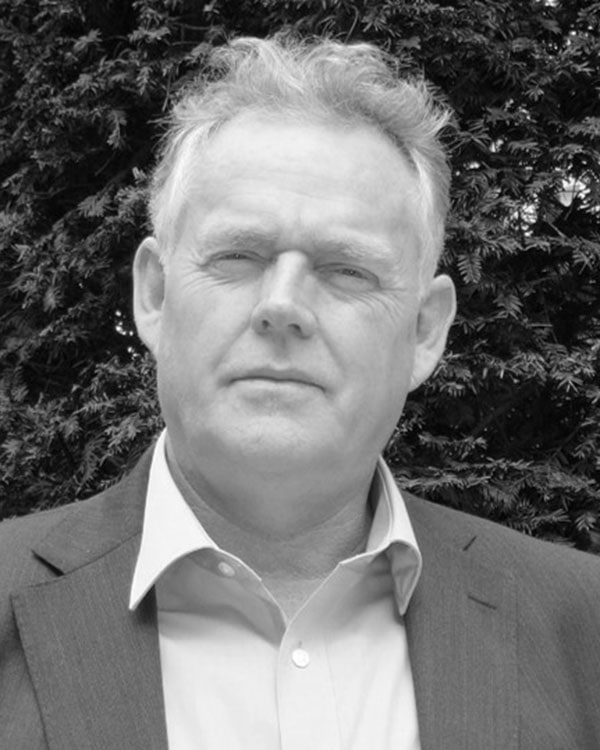 Learn about popular function that provides support, information and direction. Ensure the M&A process is consistent, transparent and managed correctly.

Increase transaction value. Reduce time-to-close. Set divestiture for success via Careful financial analysis to preparation of the deal for the market.

No items found.
Watch the video course in the M&A Science Academy