Aligning People For a Better Integration 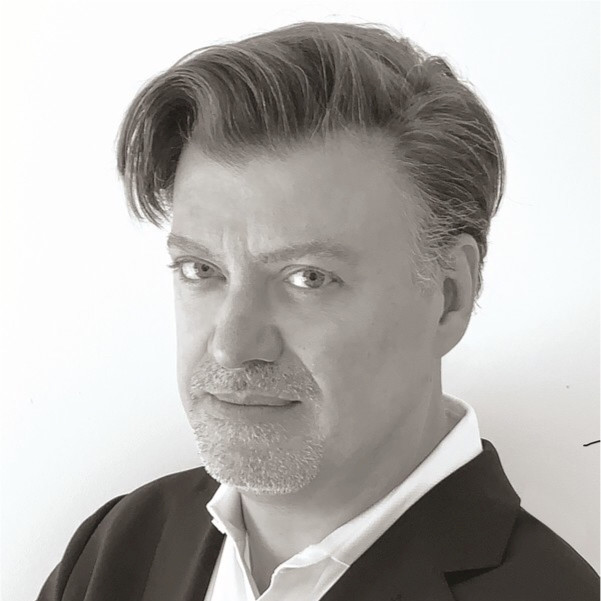 Acquiring a new company doesn't always go as planned. There are times that you may end up destroying the very company that you just purchased unintentionally. But what is most likely to happen is that you don't get the intended value you were expecting. All of this is dictated by how well you integrate the acquired business into your company. According to Carlos Cesta, VP, Corporate Development at Presidio, early alignment is the key to better integration.

"In my mind, how you integrate and how you structure the deal are intimately connected." - Carlos Cesta

The most common challenge that Carlos sees is when entrepreneurs start transitioning to their role in the newly acquired company. Once reality sinks in that they are not in charge anymore, most entrepreneurs begin resenting the acquirer and the bureaucracies that come with it. They were once the primary decision-makers of the company, and suddenly, their decisions are pending approval.

Some entrepreneurs resort to anger. They start poisoning the relationship between their company and the acquirer by talking behind their backs to their employees. This action is unproductive as it will cause division and an unengaged workforce.

In short, the entrepreneur wants to preserve his culture, while the deal sponsor has larger objectives for the company.

Bi-directional diligence is where early alignment comes in. The deal sponsor and the entrepreneur need to build a relationship together. Approaching a deal with a partnership mindset is better for everyone, rather than forcing your way without regard to the other. They need to be transparent and talk about their vision of what the company would look like post-close. Both parties will need to come up with an early integration plan.

An integration plan is a non-binding document that contains both parties' commitment and understanding about the things that will transpire after they close the deal. This also contains your go-to-market strategy.

Choosing the right integration lead is vital to your success. This person could either be on the buyer side or the seller side, but it can't be the deal sponsor. An integration lead can't be just a project manager. It needs to be like a COO type of person, knowledgeable and fully understanding the business.

The deal sponsor and the entrepreneur need to have a good relationship and alignment of the entire deal to succeed. Both parties need to understand and agree as to what will happen to the company post-close. Having an integration lead attached to the diligence team's hip early on is the best way to get a property-drafted integration plan.