Sign up for our free newsletter to get weekly insights from the industry's leading practitioners!
SIGN UP NOW
Interviews
January 16, 2023 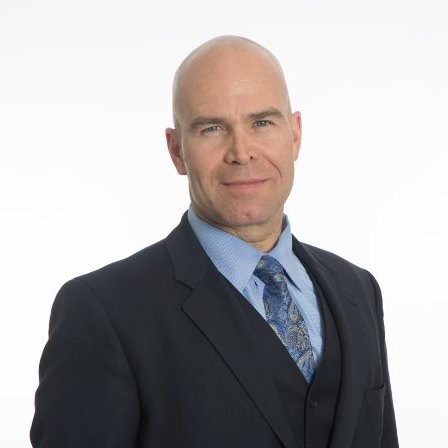 "The goal of an LOI isn't to get the exact number. The goal is to provide a number that has a solid basis from which you can make adjustments." – Ken Bond

According to Ken, the best way to do deals is to source targets and proactively engage in a bilateral deal. Involving only two parties often yields better outcomes than auction processes. Here are his six steps from initial conversations to LOI:

Step 1: Have a Clear Strategic Appetite

To avoid getting lost in an ocean of potential target companies, gain strategic alignment between the deal team and executives to help narrow down the list. Then, assign a senior person to do the sourcing, as they know the industry well enough to identify the best strategic fit.

Step 2: Explore the Art of the Possible

In order to build a strong relationships, the first person the target engages with has to be credible, such as a senior employee.

The initial conversations shouldn't be about asking the seller whether they want to sell their business. Instead, the conversation should be about getting to know one another. Be curious enough to understand the seller's vision of the company and let them guide the conversation. The goal is to pique the seller's interest in exploring possible initiatives, such as moving forward to a transaction.

Sign an NDA. An NDA gives a seller confidence to share sensitive information with a buyer so that they can come up with a reasonable valuation. On the other hand, buyers must be discreet, as leaking the deal might harm the target company.

Because of confidentiality, the preliminary due diligence team must be small. As a result, Ken typically only involves their director of corporate development and an analyst to help with the transition. The goal is to understand significant items that could break the deal, such as financial information and the business's legal structure.

Buyers must come up with a decent and non-offensive estimate of the business's value based on preliminary due diligence. Unfortunately, according to Ken, most people make the mistake of trying to be as accurate as possible, and sacrifice speed when putting the price on the LOI.

Include the costs of the confirmatory diligence process in the LOI for a more accurate bid. Also, document every assumption in the LOI because it will allow you to adjust your offer whenever the assumptions change during diligence.

Also, speed is vital in this stage. For example, suppose it takes too long to issue an LOI. In that case, the slow timeline sends a message to the seller that the acquirer is difficult to negotiate with, will be slow in doing confirmatory diligence, and will take even longer to finalize a definitive agreement.

The LOI must always look formal as it gives a good impression and will yield a better chance of consideration. The goal is to compel a seller that the company will be a great acquirer and future owner of the company.

An LOI can be up to fifteen pages long, depending on the size of the transaction. The LOI should always include the organization's background and why they would be a good acquirer. Putting the best foot forward is always in the best interest of any buyer.