Sign up for our free newsletter to get weekly insights from the industry's leading practitioners!
SIGN UP NOW
Interviews
May 23, 2022

From Accounting to an M&A Career 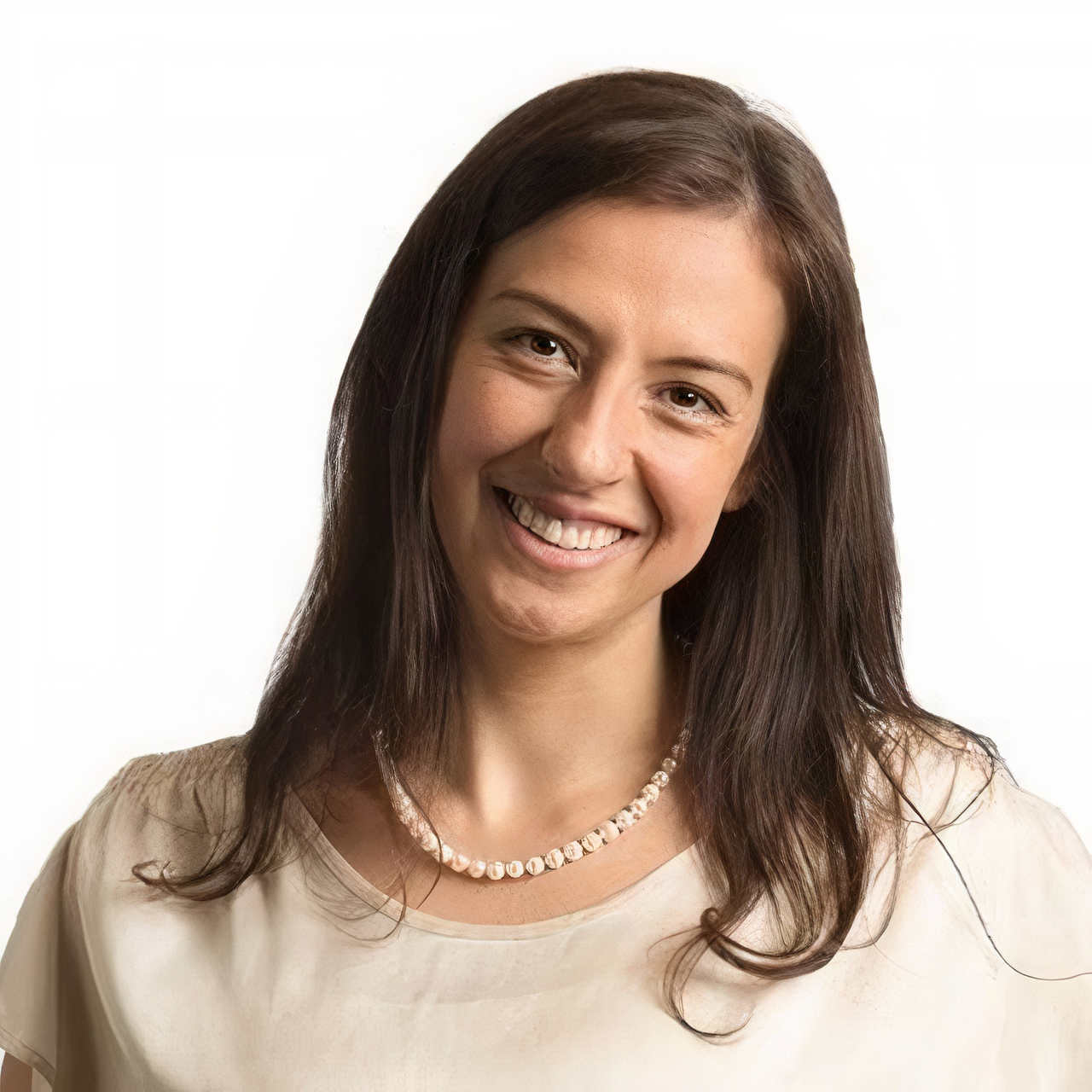 M&A is a fascinating career path, and traditionally there are only few entry points. Banking roles are the most common entry point to M&A, but recently, we have seen an increase in practitioners coming from different backgrounds. Kayla Davis, Vice President, Head of M&A at ABM Industries, went from accounting to M&A, and in this article, she shares her journey and key lessons learned along the way.

“With anything new, it’s going to be uncomfortable. You need to get comfortable with the fact that there is a lot that you don’t know and you need to ask for help.” - Kayla Davis

Kyla started out her career as a CPA purely focused on accounting. She led SEC reporting and technical accounting for ABM industries until she had an opportunity to take a role in FP&A. It was the first time in Kayla’s career that she was looking for things beyond numbers, and she enjoyed it. So when the company was standing up their M&A function, she volunteered to run corporate development.

The transition was not easy, but because she helped all the functions with their budgets in her previous role, she understood how the functions operated. She was also able to create meaningful relationships that play an important part in being the Head of M&A.

When Kayla got the role, one of the first things that she set out to do was to create a framework that allowed ABM Industries to evaluate targets and source deals internally. The way they look at every acquisition is through three different lenses:

Her team scores potential targets across fifteen different line items and gives them a score from one to five. The results give them an idea of which company makes more sense to prioritize.

Advice for a successful M&A Career

Collaboration is a key to success. M&A is a team sport. The more people you engage with, the more opinions and expertise you bring to the table. 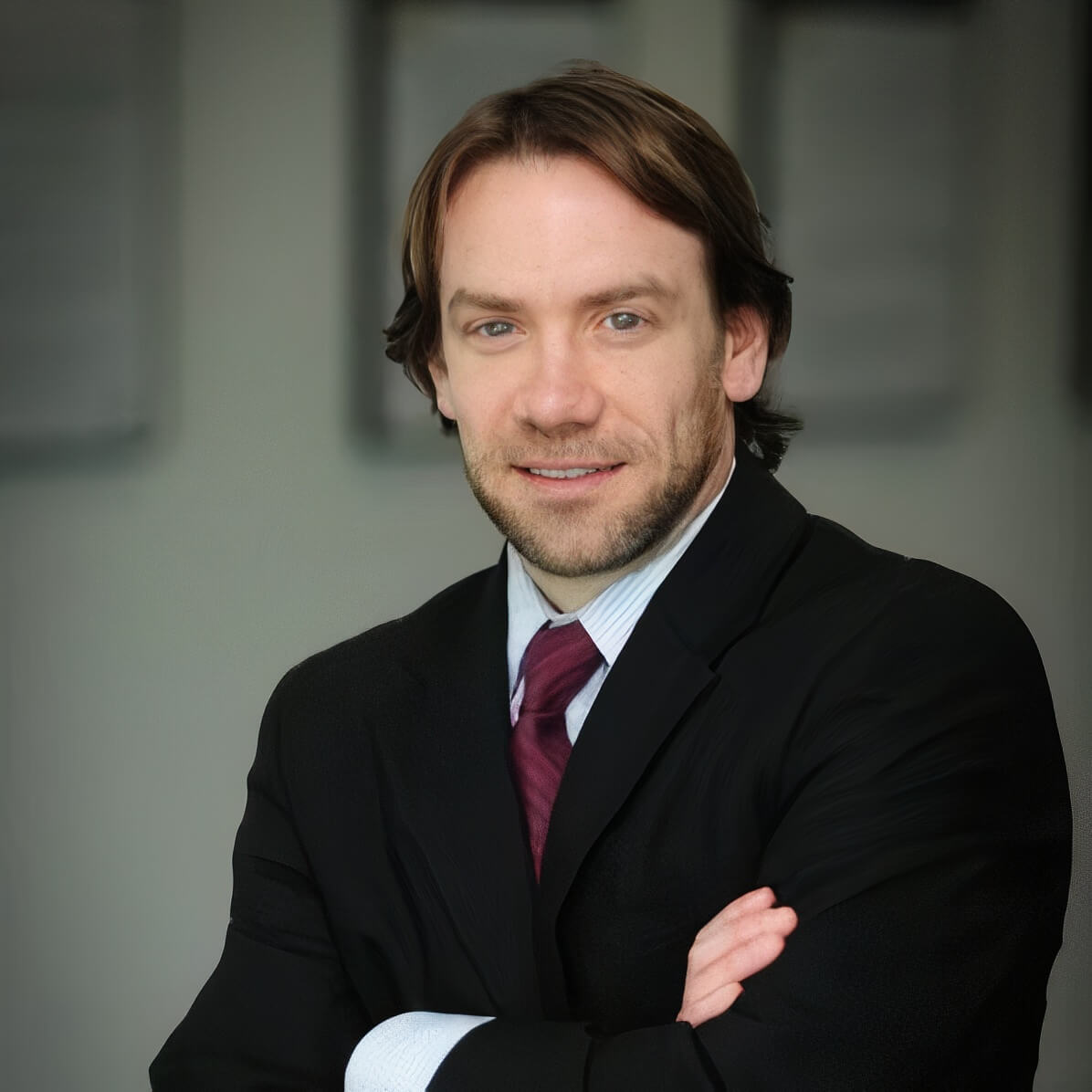 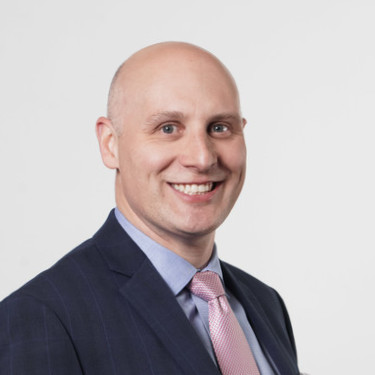 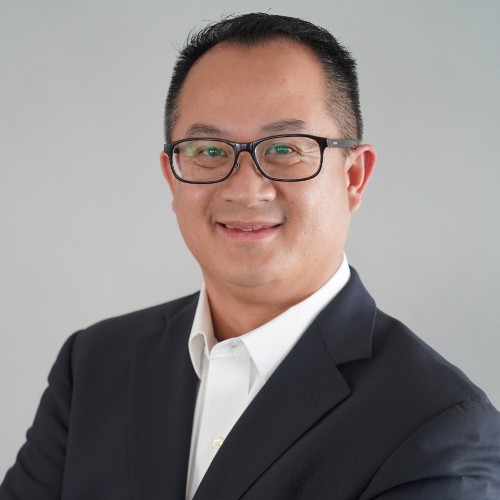