How to Cultivate Relationships with Deal Targets 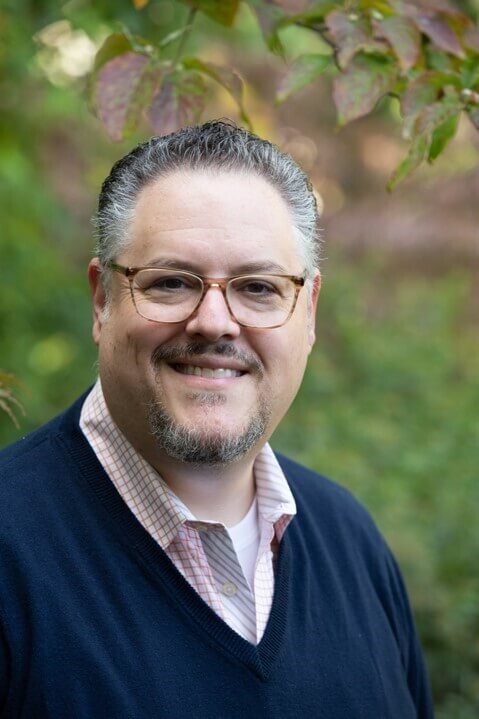 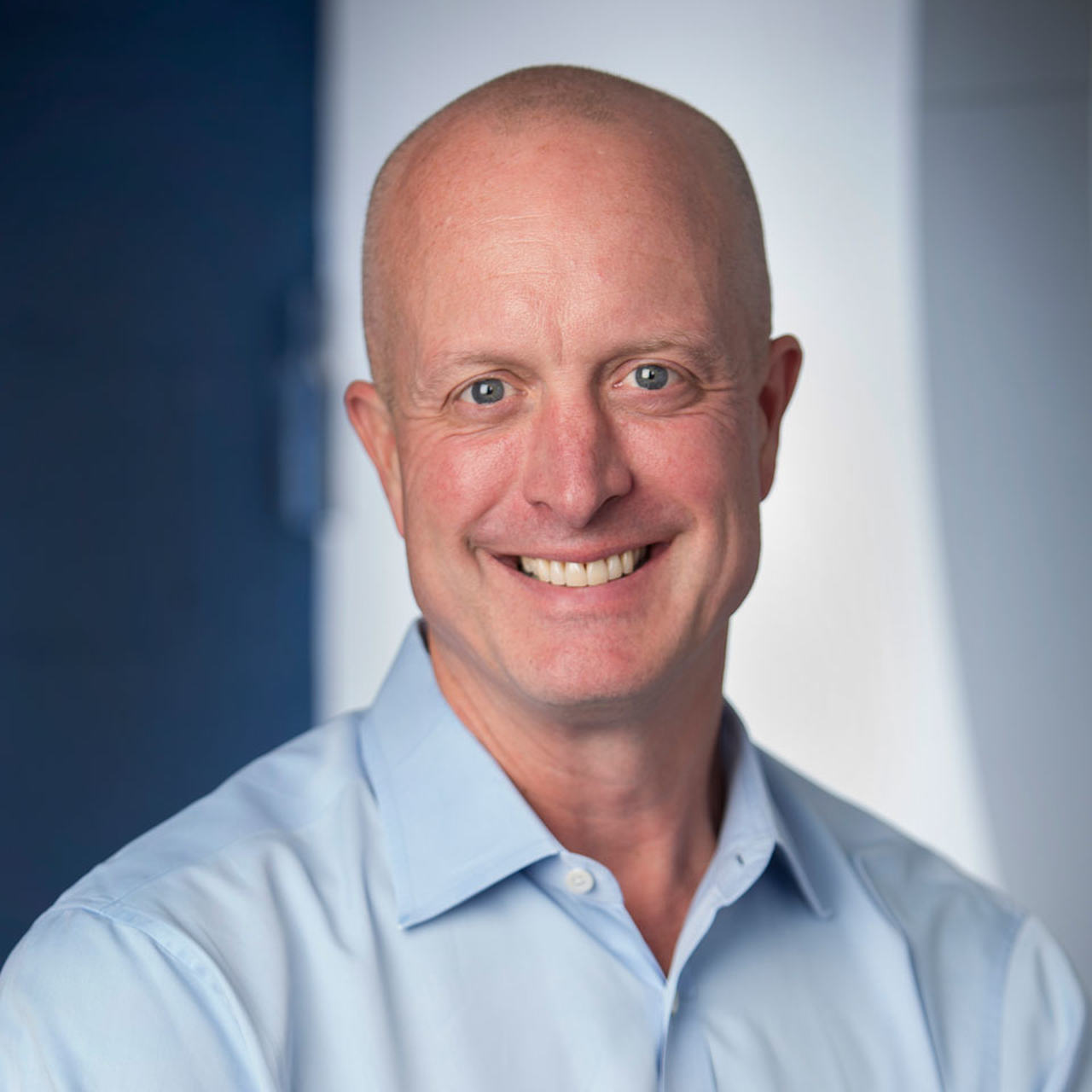 There is a reason why M&A deals fail most of the time… It's hard. M&A is about bridging two different companies that have different values, cultures, and priorities into one single company.

But one of the things that can make everything easier is if you have an excellent existing relationship with the other party. And this is something that we tackled with our guest Michael Frankel, SVP and managing director at Deloitte, and Bruce Bowden, Chief Financial Officer at Bottomline Technologies.

"Relationships with potential targets drives everything from better diligence, better integration, easier negotiations, to a higher likelihood of getting the deal done." - Michael Frankel

Cultivating relationships with potential targets really does help the overall M&A process. However, you can't just approach anyone you want. You have to identify your potential targets early on. It's physically impossible to build relationships with every player on the market. You have to narrow it down and get pretty specific on the top 5 to 15 companies that are your most likely targets worth investing your time in. The earlier you form this relationship, the better for the deal.

It is also important to note that the acquirer is not the only one who will benefit from the relationship. It goes both ways. Most of the time, the seller has an affinity with its company. They would want to know what will happen to their employee, to their product, and probably their legacy. Having that relationship will allow the seller to see what kind of person you are and how you will treat their employees. Trust is critical when it comes to selling your business to someone else.

Relationship with the Right People

The first step in cultivating the relationship is to identify who the decision-maker is. You don't want to be wasting all your time creating a relationship with someone who doesn't have a say in the company. And it's not always just the CEO; there are other key people in the organizations.

For example, you are acquiring a tech company because of a particular product that they have. The person that invented that product is very valuable. You also need to form a relationship with that person to increase your chances of keeping him around.

As part of picking the right people to have relationships with, it is also important to identify who in your organization should be initiating that relationship. The best case scenario is that your business owners/leaders should initiate and form those relationships. This also helps in retaining the management team of the acquired business after the deal, as you already have that relationship and trust between each other.

Do Not Show Off

As you are getting ready to form that relationship, one of the biggest mistakes you can make is showing off very early, especially on the first meeting. You need to have a good first impression so you cannot start by strutting your stuff, explaining how good your offer is, showing off about the things you can do, and throwing numbers around. If you get off on the wrong foot, you might not get another meeting again, and worse, they will never sell you their company.

You need to research the person you are approaching to know what that person's interests or motivators are. This will allow you to have a more fluid conversation and not sound like you are there just because you want to buy their company. Having empathy and treating the conversation as an exploration and human-to-human interaction is important. Eventually, people will share stories about themselves because people like to talk about themselves. Just sit down and get to know each other

Falling in love in the dating process might be a bad idea. Sometimes, we get too attached to a potential seller that we lose track of the fact that another competitor is already eclipsing them in the market. You self perpetuate the idea that they must be the right target because you have invested so much time in them. So it's essential to keep an unbiased view of the potential target.

In the end, not every relationship that you form will translate into a successful deal. In fact, most of them won't. However, having that kind of relationship with potential targets will increase your chance of deal success. It also provides better diligence to the target company, so you will be able to avoid blind spots and bad deals.

Overall, relationships with deal targets will help you in any imaginable way. The longer the relationship is, the better the deal. Just make sure that you avoid the pitfalls discussed above, and you will have a better chance of getting the deal done.