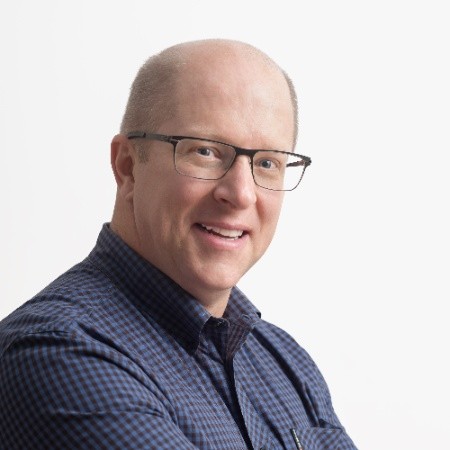 Agile methodology was first introduced in the software industry to bring new software to market faster. After many iterations to the process, it proved to be a better and faster way than the waterfall approach. Agile took off in the early 2000s and is gaining more steam. Thus, more and more organizations are now using the same Agile approach, including Google, which started using this approach in their M&A process. Sharing us how they do it is the Principal, Corporate Development Integration at Google, James Harris.

Like the software industry, where they used a waterfall approach, the traditional M&A approach uses playbooks. It’s a very structured process where it has clear phases, deliverables, checkpoints. This approach makes sure that you have things covered systematically and have a clear prediction of beginning and end. The problem is that this approach is overly dependent on checklists. Every deal is different, and something will always come up that is not on the checklist.

Another problem is it’s not that efficient. It takes a lot of time which sometimes won’t work in an M&A deal because of time constraints like market pressure or exclusivity. Also, the flow of information doesn’t always come in the time and format that you want or expect. A traditional approach doesn’t allow you to adjust if you get new information that might greatly impact the deal.

The Agile approach is centered around the complete understanding of the deal rationale and the goals that you want to achieve throughout the deal. It allows you to prioritize what’s important on the specific deal and shift your goals based on new information.

“The first time I do a perfect deal, I'll consider retirement.” - James Harris

It also helps identify risks faster. Since you prioritize the most important aspects of the deal, you can detect the red flags that will ultimately stop this deal. You can solve the problem early on, which will help you determine if you should continue with the deal or not.

Sprints are one of the most important aspects of the Agile approach. Constant collaboration within the team helps you get an internal alignment of what the goals are. Goals constantly change depending on discoveries. The sprints also allow team members to follow up on questions or research that needs attention.

You can start with weekly sprints, but as the tempo picks up, you can increase those sprints to daily, or sometimes, twice a day if necessary.

The backlog approach is all about prioritizing processes that are more imminent than others. These should be the constant goals of your sprints. New discoveries or bottlenecks should be discussed in order to identify what should be prioritized.

“There are a thousand things to worry about in a deal, but I only want to know the top three.”- James Harris.

At the beginning of the deal, where you have your deal rationale, there usually is an integration hypothesis of what the company would look like post close. According to James, as you move forward with the deal, you need to continuously test the hypothesis until it eventually becomes a thesis.

Even after the deal closes, they set goals or objectives. They have a 30, 60, and 90-day check-in with the intent to tune those goals.

The traditional approach in the M&A industry is highly inefficient that relies a lot on checklists. This is why more and more organizations are implementing the agile approach, including Google. In this episode, James Harris, Principal, Corporate Development Integration at Google, explains the vast difference between the 2 approaches and gives us an overview on how to start implementing Agile in your organization.